Read the Latest Posts
Posts from Ann about issues of note regarding her areas of practice. 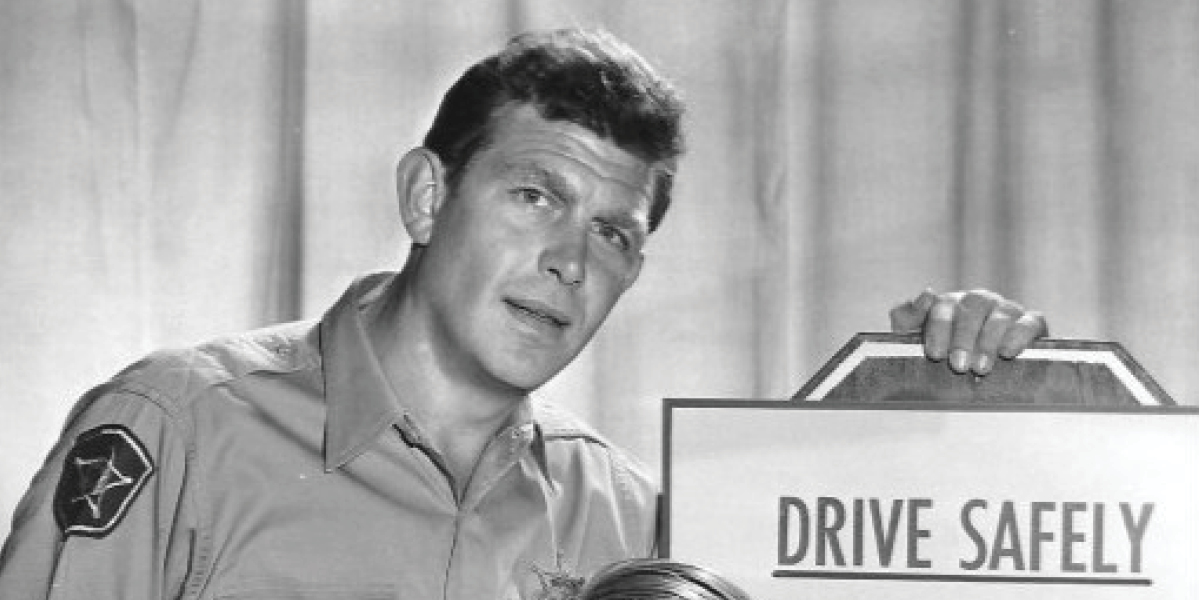 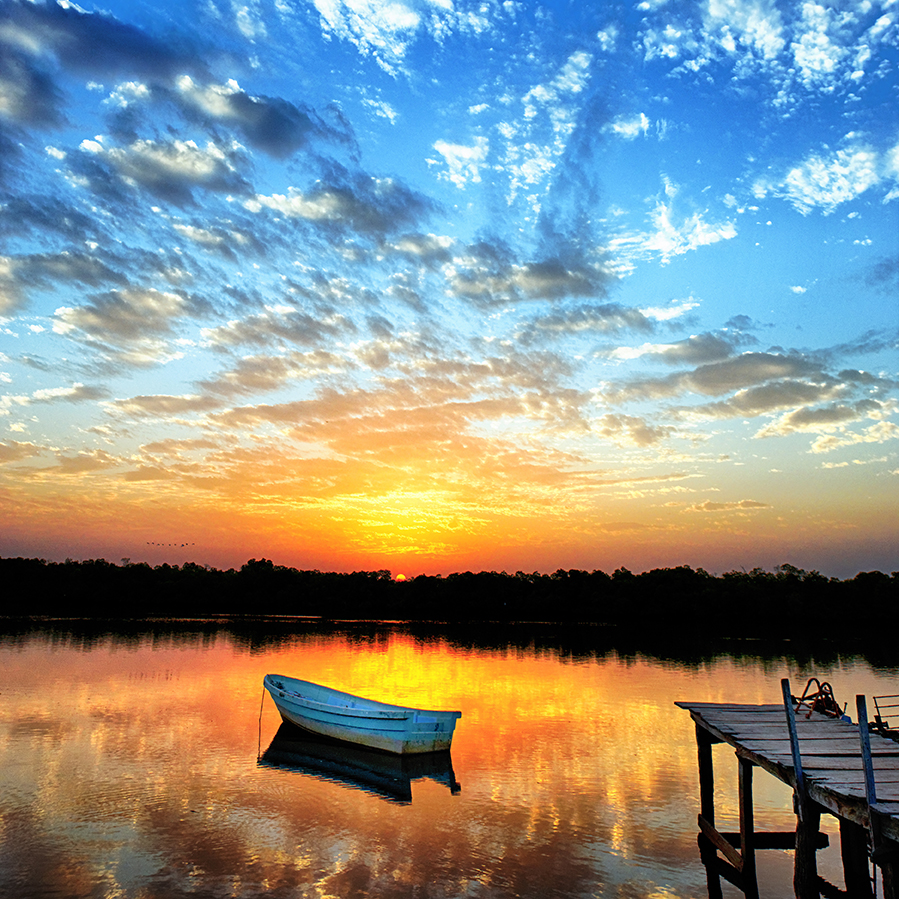 “Picture yourself in a boat on a river, with tangerine trees and marmalade skies…”

So, what does the famous first line from a famous Beatles’ song have to do with estate planning?

Actually, imagining a disembodied state is a good way to start planning what happens to your “estate,” a fancy word for your “stuff.” Picture yourself sort of floating above the craziness of life, as it slowly dawns on you that you’re not actually alive and taking part in all the chaos. You’re looking at all your loved ones, who are trying to carry on without you, doing their best to figure out what you wanted to do with all your stuff, not to mention who’s supposed to care for those who depend on you, like your kids or pets.

Preparing for the inevitable moment of death, while we’re still alive and well on Earth, able to consider and decide important things about our stuff, so that our loved ones don’t have to guess what we really wanted, that’s what I help people do. Not having a will can be even worse for those loved ones who actually KNOW what the deceased wanted but are helpless because it hadn’t been written out in a legally binding document.

Planning for death is uncomfortable for us: “I’m too young” (if you’re on your own, you’re not too young) or “I’m overwhelmed by the whole thing.” Don’t be. It’s really just a series of “what ifs”….. what if this happened, what would you want? What if that person you were counting on was gone too? It can be surprising how putting even the most basic estate plan in place can ease the load of those we love and care about most after we are gone. 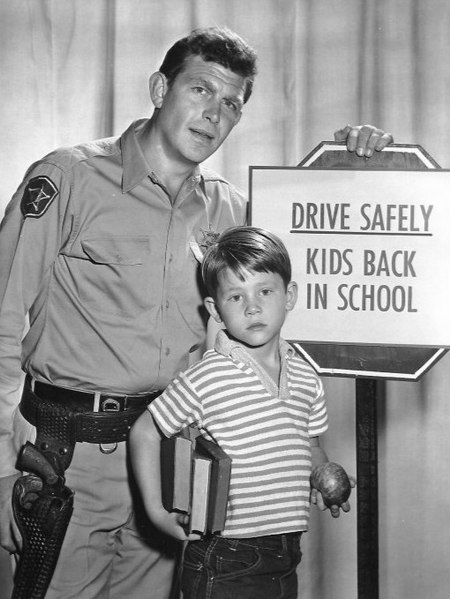 So how easy is it to make an estate plan? Much easier than you might think. Not to say it doesn’t take time, but the first thing to do is start floating overhead, looking at all your stuff: your assets, your debts, your family, and your relationships. You may not always be there to tell them what you’d like. Parenthood is a huge motivator to get these documents in order, but it’s not the only one. And it’s surprising how many make a will and then forget about it for 20 years. It’s never a bad idea to consider how things have changed, and consider the NEW “what ifs.”

So now, let’s figure out what Jerry, Murphy, and Andy might do differently to make life easier for their family and friends after they unexpectedly take their leave:

As we imagine our own deaths (which is actually a very transcendental thing to do), we need to think about the ones we leave behind. We write these documents to help them deal with the harsh reality of life on earth after death.

Ann Grier is an accomplished, experienced lawyer here in Georgia who can help you consider all the “what ifs” so your spirit won’t be left to float overhead, searching high and low for Whoopie Goldberg to be the medium to tell your loved ones what you meant to tell them yesterday….when all your troubles seemed so far away.

These are general observations and ideas, not legal advice.  Every case is unique and requires specific analysis by a reputable, competent estate planning attorney licensed to practice in your state of residence.